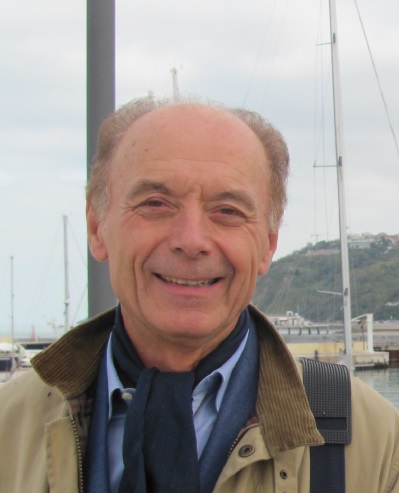 with this message I would thank you and the founding members for having appointed me honorary member of the new Association that will bear the now mythical name of a European project in which I too participated with great satisfaction.

The defence of the territory from the sea is a very topical problem, but little present in the media and in the political debate for which it is also little felt by the population. Study-level workers, on the other hand, are well aware of the current problems and the risks of ongoing climate change.  The reason for this contradictory attitude is due to the fact that the disastrous effects are currently episodic, occur in zones and irreversible changes take place over the decades.

In view of this, an association which aims to provide scientific technical support to those responsible for funding and carrying out defence interventions is welcome.

What matters to me is that there is no conflict or even just competition with the GNRAC, the first group of experts and scholars of the sea-coast sector formed in Italy several years ago. If we are to increase effectiveness in achieving goals, the fields of action must be clearly distinguished and the action shared and harmonious.

Looking back on my 33 years of studies, projects and research in the sea-coast sector I see a first period in which I played mainly the role of transmission belt between the high knowledge of the Academy and specialized companies and the officials of State, Region and Municipalities, competent authorities in the territory. Later, as I grew in my knowledge, I became an expert – a guarantor who could provide guidance and design solutions until I arrived at plan indications on the territorial policies to be adopted.

In view of the high level of professionalism of the members of the new Association, these roles must also be filled because of the “top-down view" acquired in the execution of the beautiful European project Beachmed. Of course, given the high professionalism acquired by you and others in European projects this sector should not be abandoned as it contributes significantly to the “view from above" and the financing of the Association.

Even though I'm called the “Cartozoic" if I can help, I'll gladly do so.

Thank you for your thoughts and consideration and wishes, prestige and long life to the Beachmed Association.